Philadelphia theatre critics had their look at "The Addams Family" at The Media Theatre and the reviews are IN!

The regional professional premiere is receiving raves for its cast and production values. 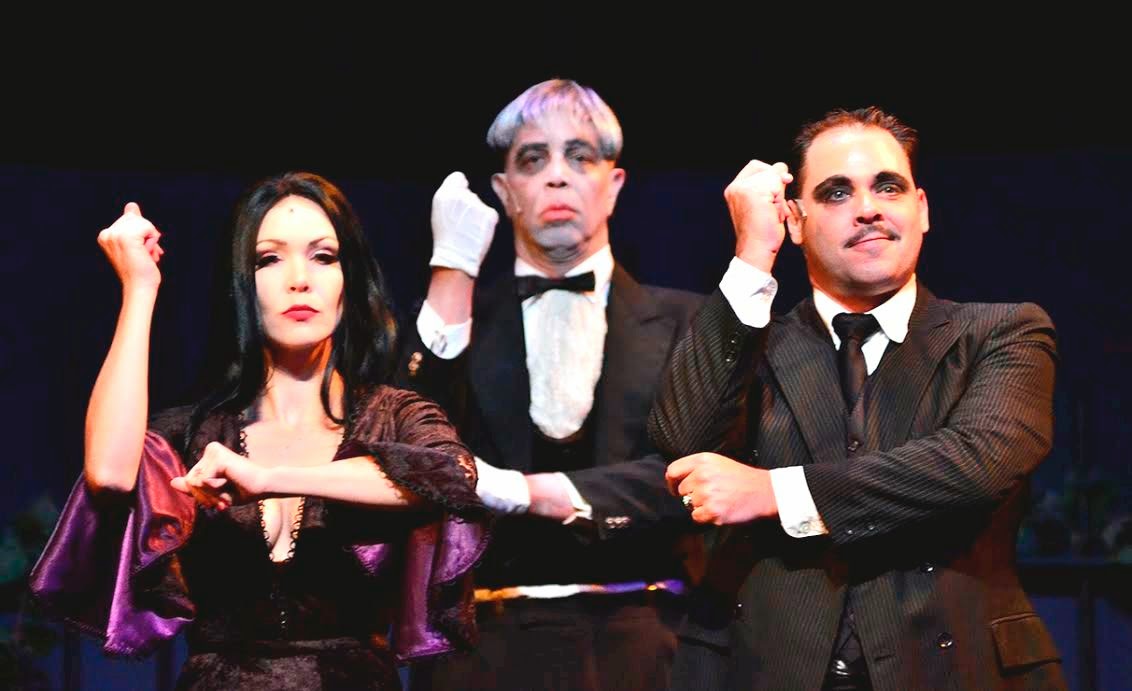 Check out all the reviews below and then be sure to come see the show!
It's here until November 2 with matinee and evening performances.

THE ADDAMS FAMILY is alive and well, living the life of luxury in their humorously gloomy atmospheric musical comedy now through Nov. 2 at The Media Theatre.

If you are not familiar with the macabre clan, they're the creation of Charles Addams, the brilliant cartoonist who based (through exaggeration of his own families eccentricities) them on a few of his own relatives. They spawned a legendary '60's sitcom, several major motion pictures, and now this hit Broadway musical. The show has its regional Philly professional premiere at Media, with an all-star Philadelphia cast featuring Jeff Coon as Gomez and Jennie Eisenhower as Morticia.

Media Theatre News has first pics of the first public performance for your eyes only! Check 'em out...
(Photos by Chris Jordan)

During the Thanksgiving, Hanukkah, and Christmas season "Les Miserables" (November 19, 2014 to January 11, 2015) brings its power to Delaware County's only professional music theatre.

It's based on Victor Hugo's legendary novel focusing on Jean Valjean, the French peasant who steals a loaf of bread and spends almost two decades in prison. He is tracked down obsessively by police inspector Javert after he breaks his parole. The Tony winner has one iconic anthem after another in the Claude-Michel Schonberg score with lyrics by Alain Boublil and Jean-Marc Natel. 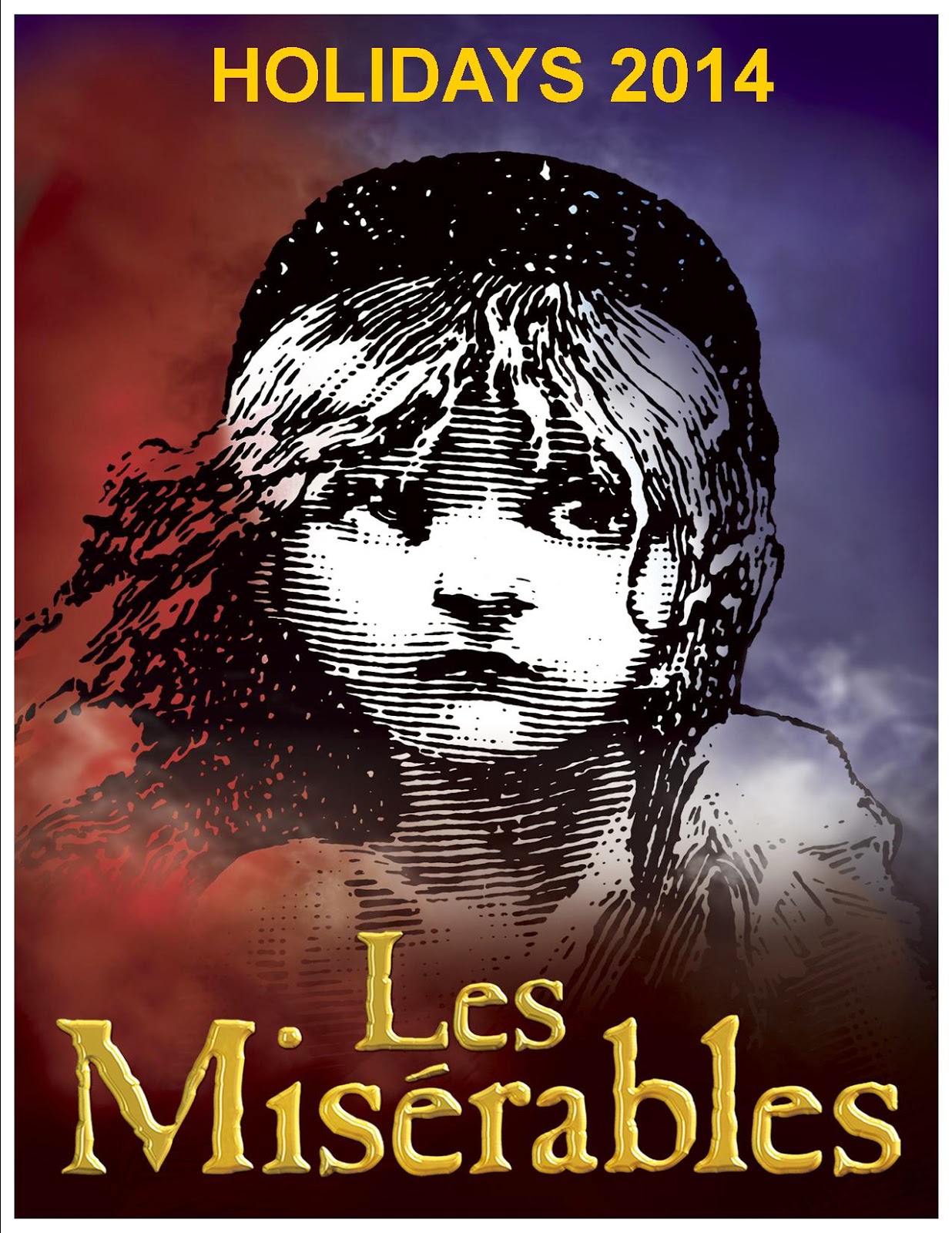 While set during backdrop of revolutionary France, the musical reaches beyond thenarrative of its story into the hearts of theatre-goers with titles such as "I Dreamed A Dream", "Castle On A Cloud", and "On My Own".

The Media Theatre is the only Philadelphia regional professional theatre producing the original version of the show while the revised revival currently plays on Broadway.

Directed by Jesse Cline, the Artistic Director for Media Music Theatre Company, the show has a cast with names familiar to The Media Theatre as well as those debuting on its stage.

The "Les Miserables" cast at The Media Theatre is:

For tickets, call 610-891-0100 or visit mediatheatre.org
Group rates are available.
There are three 10am performances for schools/ students on Dec. 3, 4, and 10.
All evening performances begin at 7pm.
2pm matinees weekdays; 2pm matinees Saturdays; 3pm matinees Sundays.

ANDREA MCARDLE TO STAR IN 'HELLO DOLLY!' AT THE MEDIA THEATRE IN SPRING OF 2015

Hello, Andrea! That’s what audiences will be saying with much enthusiasm when Broadway’s legendary star Andrea McArdle returns to The Media Theatre as the iconic Dolly Levi in “Hello Dolly” in spring 2015. McArdle, who wowed audiences and theatre critics alike with her memorable performance as “Mame” in 2013, will take on her second Jerry Herman musical in Media April 22-May 24.
The Media Theatre’s production of “Mame” went on to win 10 Broadway World Awards for Best of Philadelphia Theatre including a win for McArdle as Best Actress In A Musical. The show transferred to the renowned Bucks County Playhouse following its run in Media. 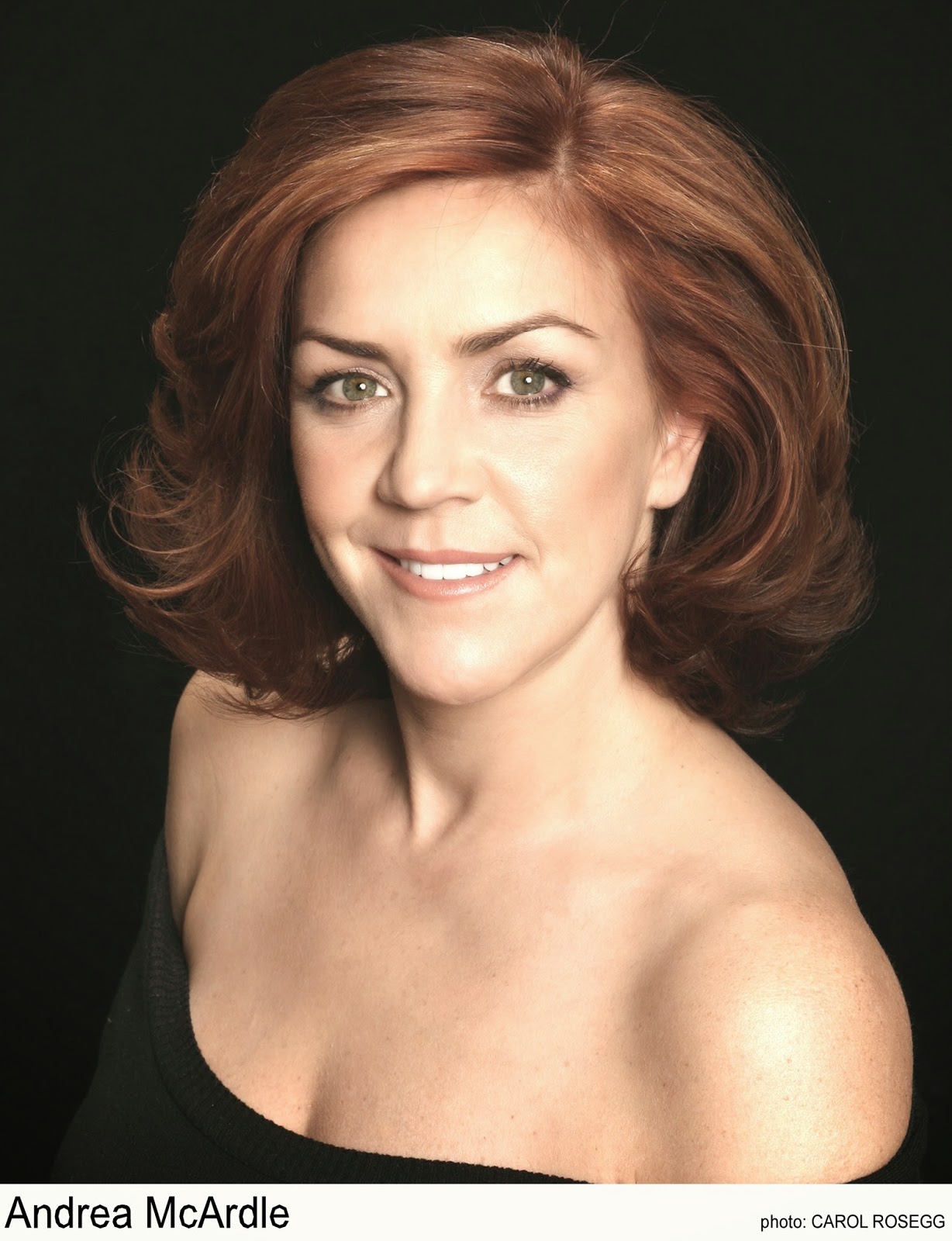 “Our audiences adore Andrea,” said The Media Theatre’s Artistic Director Jesse Cline. “She gives 110% on stage and highlights whatever she does with true passion, honesty, and heart. We are thrilled to have her return to bring “Hello Dolly” to life once again.”
Andrea McArdle was Broadway’s youngest Tony-nominated actress when she portrayed the starring role in the original production of “Annie” in 1977. Since then, she has appeared in several Broadway shows including “Jerry’s Girls” with Carol Channing and the original casts of “Les Miserables” and “Starlight Express”. She also played the role of Belle in Disney’s Broadway smash “Beauty and the Beast” and Sally Bowles in the U.S. and international tours of the Tony Award-winning revival of “Cabaret”. She recently won acclaim for her recent performance at 54 Below in NYC and her latest CD release, “70’s and Sunny”.
“Hello Dolly” is based on Thornton Wilder’s “The Merchant of Yonkers” (later revised to “The Matchmaker”). The musical won 10 Tony Awards including Best Musical, Best Book of a Musical, and Best Score. It’s one of the classic ‘star-turn’ musicals as the focus is on sassy and brassy Dolly Levi who travels to Yonkers searching for Horace Vandergelder. She stirs up the lives of her niece and two store clerks as she manipulates the proceedings. Songs include the classics “Before The Parade Passes By”, “It Takes A Woman”, “Put On Your Sunday Clothes”, “It Only Takes A Moment”, and the familiar trumpet-laced title tune. 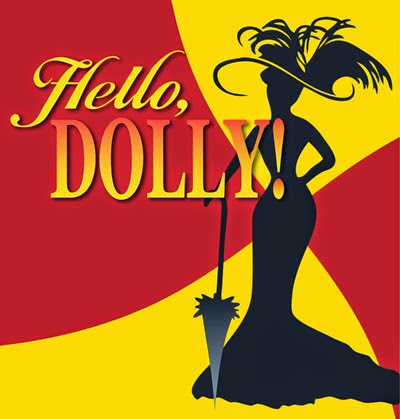 To see Andrea McArdle starring in “Hello Dolly”, visit www.mediatheatre.org for tickets or call 610-891-0100. Group rates are available (groups are currently booking, so the best bet is to call soon and ask for Roger).