The Media Theatre has "Elf: The Musical" this holiday season, through January 12.
Directed and choreographed by Christian Ryan, the production features Chicago's Josh Houghton as Buddy, the Elf in the musical based on the classic 2003 movie.
Buddy, a young orphan, mistakenly crawls into Santa’s bag of gifts and is transported to the North Pole. The would-be elf is raised, unaware that he is actually a human until his enormous size and poor toy-making abilities cause him to face the truth.
With Santa’s permission, Buddy embarks on a journey to New York City to find his birth father and discover his true identity.
Songs include "Christmastown", "Never Fall In Love With An Elf", and "SparkleJollyTwinkleJingley". Ben Kapilow music directs the two-hour-and-fifteen minute show.
Photos are by Maura McConnell. Tickets are available by calling 610-891-0100 or visit mediatheatre.org 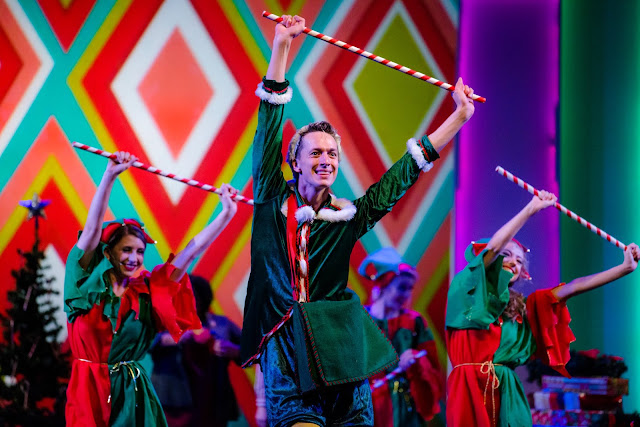 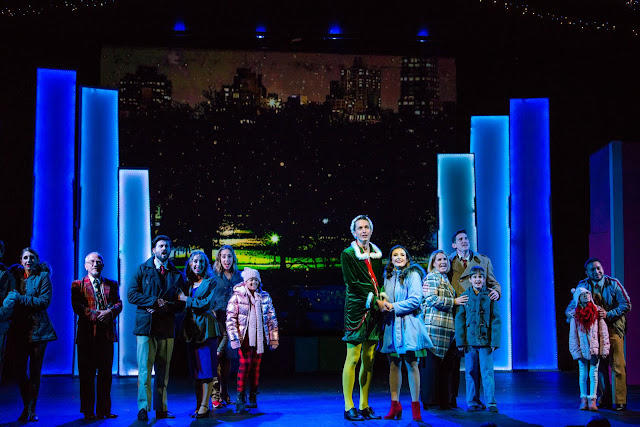 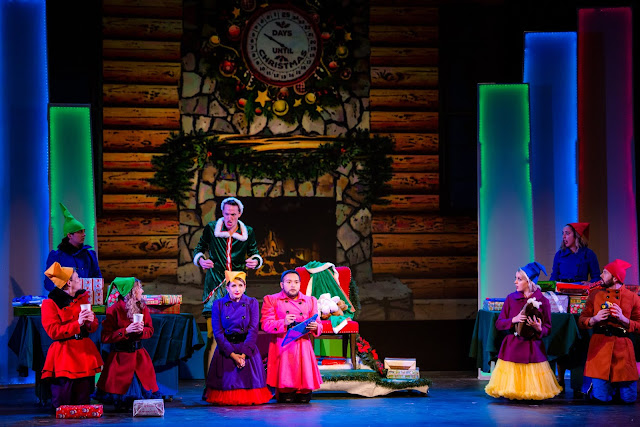 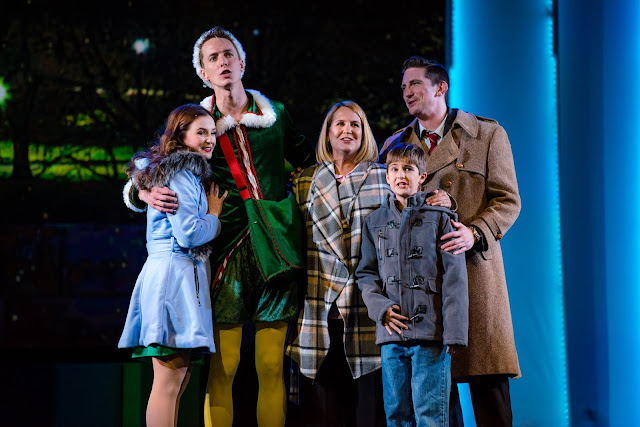 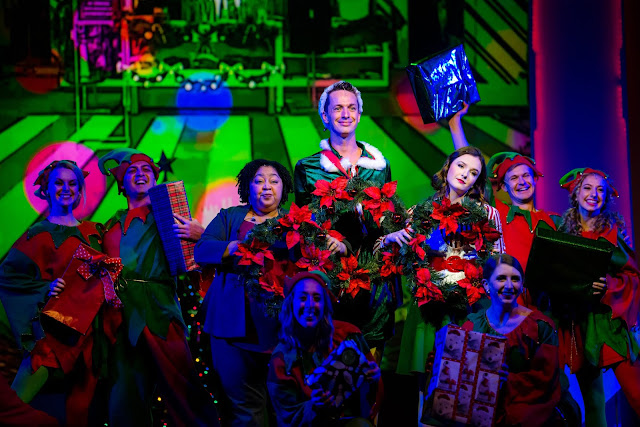 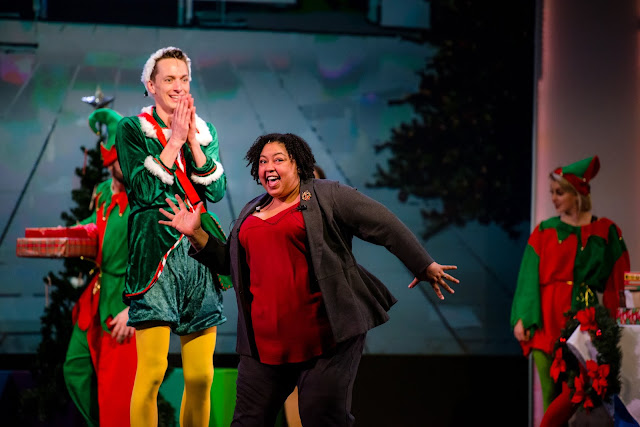 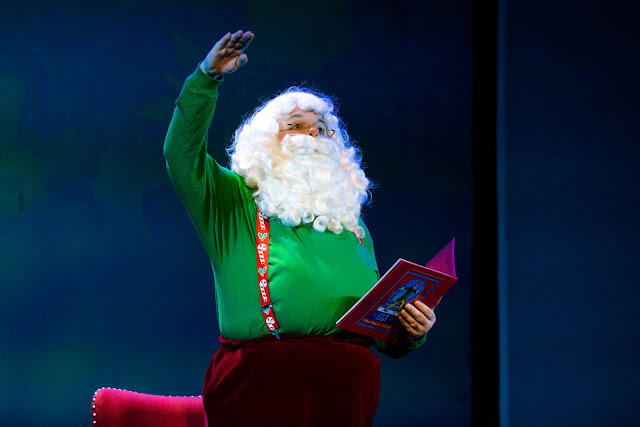 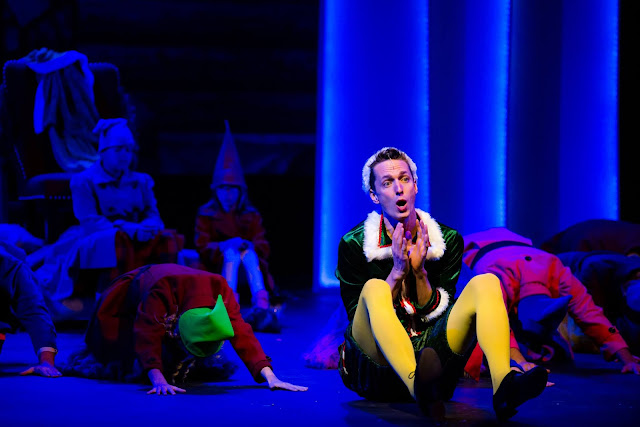