ROGER RICKER AND FRIENDS CONCERT IS AUGUST 13...THE FUN-RAISER IS 'UP!'

August 13 at 7:30pm is the night for Roger Ricker’s annual summer concert at The Media Theatre. A fundraising event for Media Music Theatre Company which produces the Broadway Series, Children’s Series, and all educational programming at the venue, this year’s concert is titled “Roger Ricker & Friends In Concert: UP!” 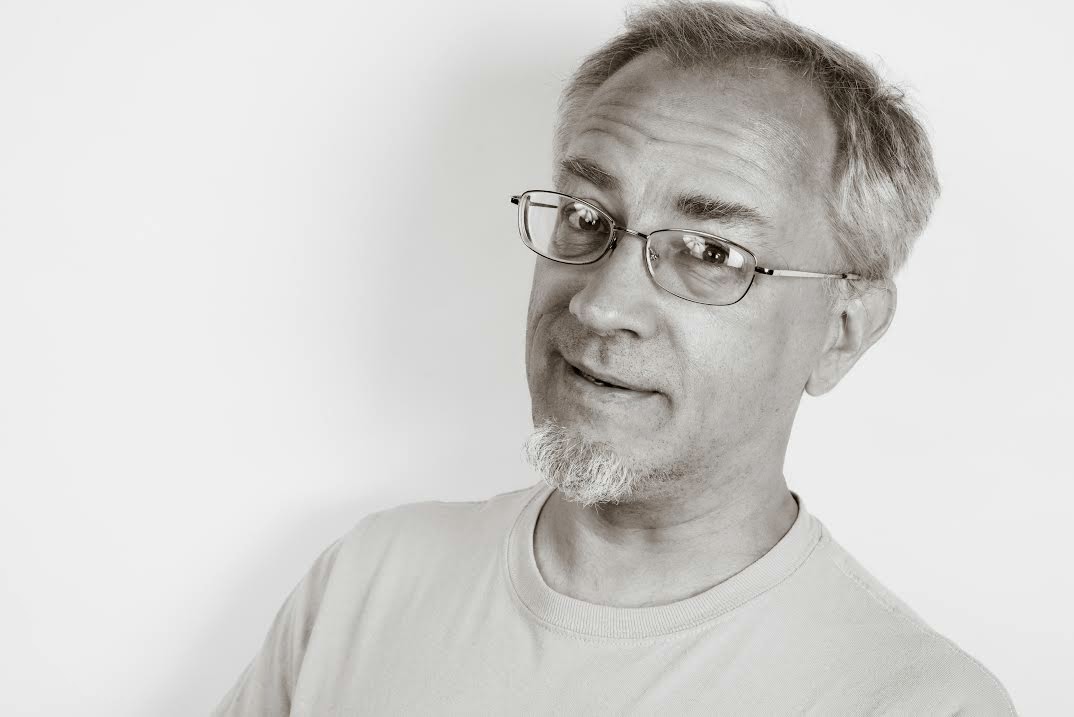 “UP!” will feature several of the theatre’s youth performing along with Ricker plus several special guest adults in the party-style cabaret. Ricker will perform classic pop and Broadway songs including “Xanadu”, “More Than I Can Say”, “Upside Down” and more.

“The theme is ‘focus on the future’”, Ricker said. “All eyes are looking “UP!” to a great 2014-15 season here, and a continued focus on our acting classes and New School. It’s a celebration we enjoy having toward the end of each summer. It’s rehearsed, but also it’s time to just let loose and have some fun so you never know what may happen. We invite audiences to join our party.”

Ricker has been with the theatre since it opened its doors in 1994 as a professional music theatre. “I’ve had the pleasure of working with Artistic Director Jesse Cline and Executive Director Patrick Ward since that time,” he said. “Changes have taken place over the years, with the core mission remaining intact—to highlight music theatre through performance and education, providing a deeper understanding of the cultural impact to the youth and offering opportunities for all ages.”

He has appeared this summer as the Wicked Stepmother in Disney's "Cinderella", the Rabbi in "Fiddler On The Roof", and performed The National Anthem at Media's 2014 Five-Mile Race. He's been in over 85 productions at The Media Theatre since 1994.

The show August 13 will feature several surprises, with a focus on 'providing an important message through some humor and songs made famous by Leo Sayer, Diana Ross, and others' Ricker said.

The State Street Miracles will make their annual appearance. The Miracles are the theatre’s performance troupe of adults with developmental disabilities. They are heading into their seventh year as a group and provide much inspiration as ambassadors for Media Music Theatre Company. “If you have not seen them perform live on stage you will have the opportunity on August 13,” Ricker said. “They bring the house down!”

For tickets to “UP!” on August 13, call 610-891-0100 or visit www.mediatheatre.org. Hot dogs and popcorn will be sold in the lobby during the event. The concession stand and bar will be open as well.