Stroll down Media’s State Street on any day and you will notice – and hear -- a building that literally sings! The music, wafting out from the marquee, makes people smile, puts a spring in their step and a song in their heart.

Yes, the historic Media Theatre literally sings inside and out. Within the theater, people of all ages are taught to sing, performers sing on stage and audiences sing in their seats.

“Theatre That Sings” is the theme of the 2020 Media Theatre Gala, a star-studded night of food, fellowship, music and an exciting auction. The Gala is set for 6:30 p.m. Saturday, March 28 and everyone is invited to the party – to sing!

Funds raised help sustain the historic theatre, continuing the music for another 25 years. Members of the community are invited to attend.

Media Theatre is a landmark in Delaware County, yet keeping the doors open at any
cultural institution is a challenge. The mission of the annual Gala is to supplement ticket sales in order to offer not only Broadway musicals, but acting classes, children’s theatre, special events and concerts, and a performance troupe of individuals with special needs. By attending, people will help keep this building singing for years to come.

This year’s Gala, chaired by Mike Van Horn, features a list of luminaries starting with
the emcee, Kevin Reilly. Reilly is a former Eagles football player who, in 1976, lost his left arm and shoulder to cancer, inspiring him to become a motivational author, speaker and mentor to others who have lost their limbs. A native of Wilmington, Del., he shares his story with audiences in hopes of inspiring people to overcome their challenges, including victims of the Boston Marathon bombings, recuperating soldier and special needs students. As Gala emcee, he will no doubt get the Gala crowd enthused and engaged. 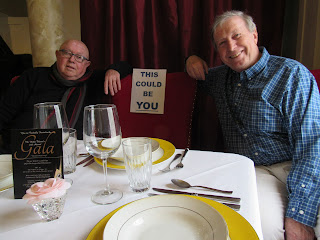 One of the auction items at the Gala is dinner with local playwright Ray Didinger and
Artistic Director Jesse Cline. Didinger is an author, radio/TV broadcaster, filmmaker and journalist. A Delco native, he started his newspaper career with a stint at the Delaware County Daily Times in 1968. He wrote the beloved play, “Tommy and Me,” about Didinger’s lifelong friendship with his boyhood idol, Eagles receiver Tommy McDonald. His play was embraced by Eagles fans when it was staged at the Media Theatre. With his wide array of talents and encyclopedic knowledge of all things Delco, Dinner with Didinger will be a night to remember. BID ON THIS AUCTION ITEM NOW AND GET MORE INFO HERE 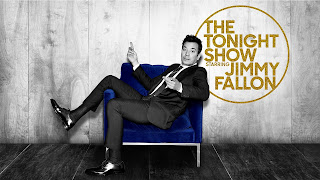 Another exciting auction item features a trip to New York to see a taping of “The Jimmy Fallon Show” at Rockefeller Center, along with dinner and an overnight stay at the Edison Hotel. Fallon is an award-winning comedian who started out with “Saturday Night Live” in 1998 and rose to acclaim for his witty, insightful and hilarious takes on modern pop culture.

What Happens at an Audition? 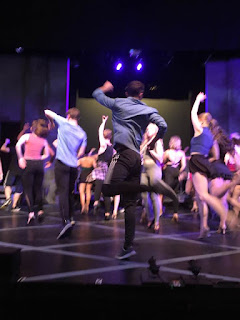 You hear celebrities – even the legendary ones – talk about how nerve-wracking an
audition is. One lucky Media Theatre auction winner will get to experience the audition process with Artistic Director Jesse Cline when he goes to Manhattan to audition actors for upcoming shows at the theatre. This is a fascinating process and the guests will also have dinner at Carmine’s with the Media Theatre staff. 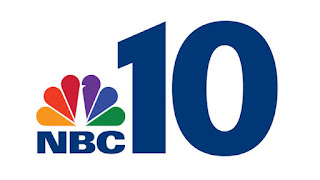 As part of the Gala, the Media Theatre board and staff will present the Walter M. Strine
Advocate of The Media Theatre Award to NBC10 for its excellent coverage of the theatre, along with all arts and culture in the community. Award-winning anchor Rosemary Connors along with Philly Live host Aunyea Lachelle have consistently highlighted the Broadway-style productions on the Media stage. 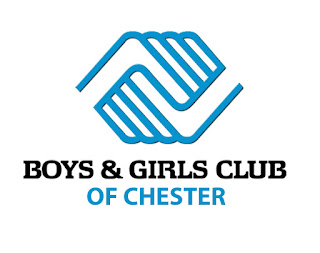 The Community Partnership Award will be presented to the Boys and Girls Club of
Chester. Through a grant from Exelon Generation, the Media Theatre collaborated with the Boys and Girls Club to involve youth in an acting workshop that resulted in an introspective play, “Choices.” The show focused on the challenges faced by at-risk youth growing up in Chester. 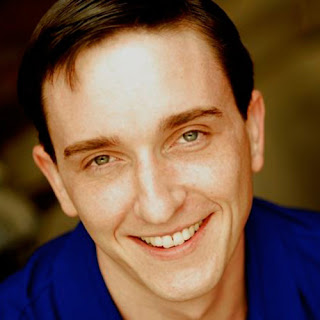 Of course the “Theatre That Sings” will present performances by Media favorites such as Patrick Ludt (pictured above), who played Franklin Roosevelt in “Eleanor,” plus Ashley Sweetman, who stars as one of the expectant mothers in the current show “Baby,” John Smitherman, also in “Baby,” members of the theatre's student Youth Ensemble and the State Street Miracles.

The Media Theatre, Delco’s only professional theatre, brings the excitement of live,
Broadway-style musicals to local residents. The theatre, built in 1927 as a movie theatre, included dressing rooms with the thought that movies were a fad. The Media theatre is the second largest employer in Media after Delaware County government. For “Gala” information, call 610-891-0100 or visit the website at www.mediatheatre.org.